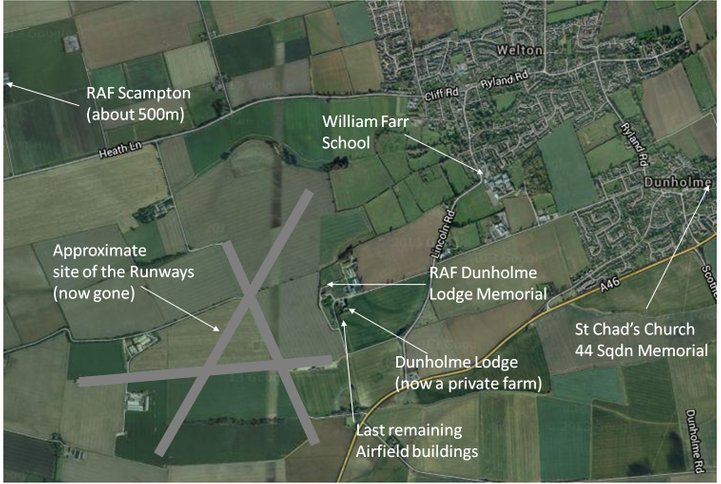 From 24th March 1944 to 5th July 1944 my father was stationed at RAF Dunholme Lodge, just off the A46 to the north east of Lincoln, near the hamlets of Dunholme and Welton, with 44 (Rhodesia) Squadron..

The grass airfield there was first used by the Royal Air Force during 1941 and 1942 as a dispersal for Hampden aircraft from nearby RAF Scampton, and was officially opened as a RAF Station in September 1942 as part of RAF Bomber Command with the building of three hard runways in the standard "A" formation of a wartime Bomber base, although one of the subsidiary runways was slightly longer than standard at 1,700 yards.

The station's airfield code was "DL" and it's call sign was BLUESTRIPE, BAKEWELL. 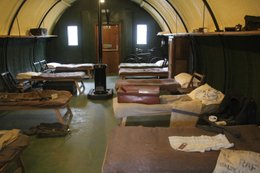 44 (Rhodesia) Squadron arrived on the 31st May 1943 from their comfortable peacetime airfield at Waddington, on a "temporary" basis, while runways there were tarmaced, and were no doubt aghast at the hastily built buildings and Nissen Huts which made up the airfield. As always seemed to happen, the temporary move proved pretty much permanent though and the squadron stayed until the end of Septermber 1944 when the arifield was transferred to 1 Group and they moved on to RAF Spilsby.

The airfield was briefly shared with 49 Squadron in September and October 1943, then on the 17th April 1944 619 Squadron arrived from Coningsby to share the airfield, before also moving on, to RAF Strubby, at the end of September 1944.

170 Squadron briefly made the airfield home from October to November 1944 before the station was then put on "maintenance" in early 1945. Officially as it was too close to other bases for active use despite being in constant use for the previous two years.

At its height RAF Dunholme Lodge housed 2,000 staff and 60 Lancasters and was one of the most important bases in Bomber County, Lincolnshire. By the end of the war, around 120 of the aircraft that flew from Dunholme Lodge had been lost. 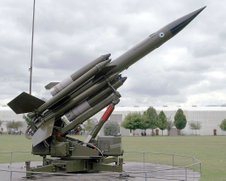 After the end of WWII, the airfield was used occasionally for motor-cycle racing on a 3.7 mile circuit. On the 9th October 1948, during a motor-cycle meet, a race for 500cc cars (the prospective Formula 3) was held over 8 laps, the race being won by Stirling Moss at an average speed of 78.56 mph.

From April 1959 to March 1964 the station was reopened as an RAF base and 141 Squadron moved in with Bloodhound SAM Missiles, before the station was closed again, this time permanently, and has since reverted to farmland. 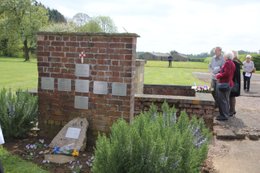 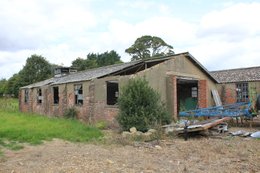 The Lodge itself is now a private farmhouse and is open only a couple of times a year for visitors to see the gardens and small museum of wartime and motor racing displays. The dates that the gardens are open to the public are published at the National Gardens Scheme website, here. 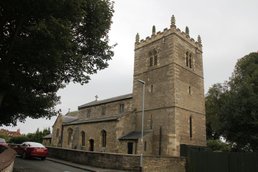 Very little of the airfield remains, although some of the taxi ways and runways are still there if you look carefully having been mainly broken up for hardcore, with some spoil still remaining on site as at 2015. Only two of the airfield buildings are "intact" although several others are in various states of direpair.

There is a memorial at the Lodge commemorating it's time as an active RAF base, and a wall with plaques dedicated to some of the aircraft lost from the airfield.

Close to the Airfield

The church in the village of Dunholme, St Chad's has a memorial on the wall to 44 (Rhodesia) Squadron, a picture of which is at the bottom of this page. 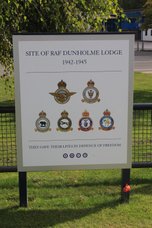 A secondary school, William Farr Church of England School, has been built on the site of the old accomodation blocks near Welton. The school has maintained a collection of artifacts, documents and pictures from the airfield for many years with the ambition of opening a Heritage Centre for the airfield on the site..

The project has now progressed with the appointment of Brian Riley, a former RAF intelligence officer, as curator of the Dunholme Lodge Heritage Centre and the building of a reconstructed Nissen Hut on the site which used to be Communal Site No 1 of RAF Dunholme Lodge. 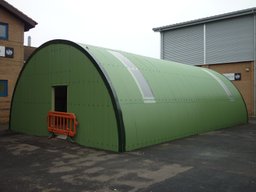 Brian has started cataloguing the large number of exhibits gifted to the school, and has enlisted the help of a conservation specialist for advice on how to best display and preserve them. In December 2013, the project was gifted a genuine wartime Lancaster compass. Following this in March 2014, a rare R1155 Lancaster radio was donated.

Brian has also discovered foundations of many of the old RAF buildings in the woods behind the school, and is now working with a woodland management team to uncover the remains. As a result, in addition to the hut ‘project’, the centre has a second project in mind, which involves the remaining foundations of buildings in the School woods, which used to form Communal Site No 2.  They hope to eventually make an interpretive trail through the woods, which were not there during wartime, displaying information about the daily routine and living conditions of those on the base.

The centre is now appealing for relevant photographs and artefacts. Anyone who has material or stories can e-mail Brian Riley at William Farr School, and the centre now has a Facebook page which can be found here. 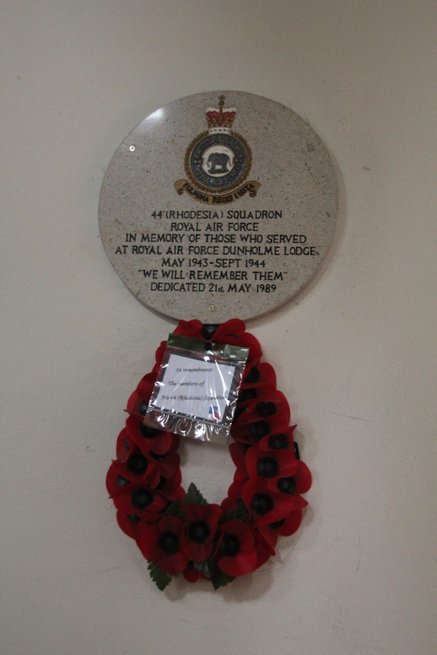 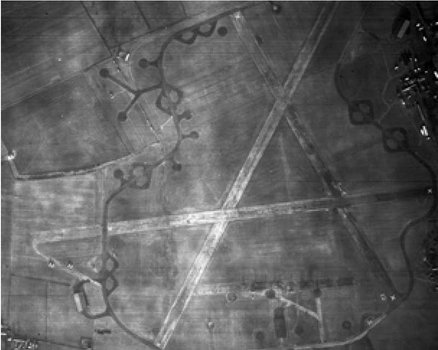